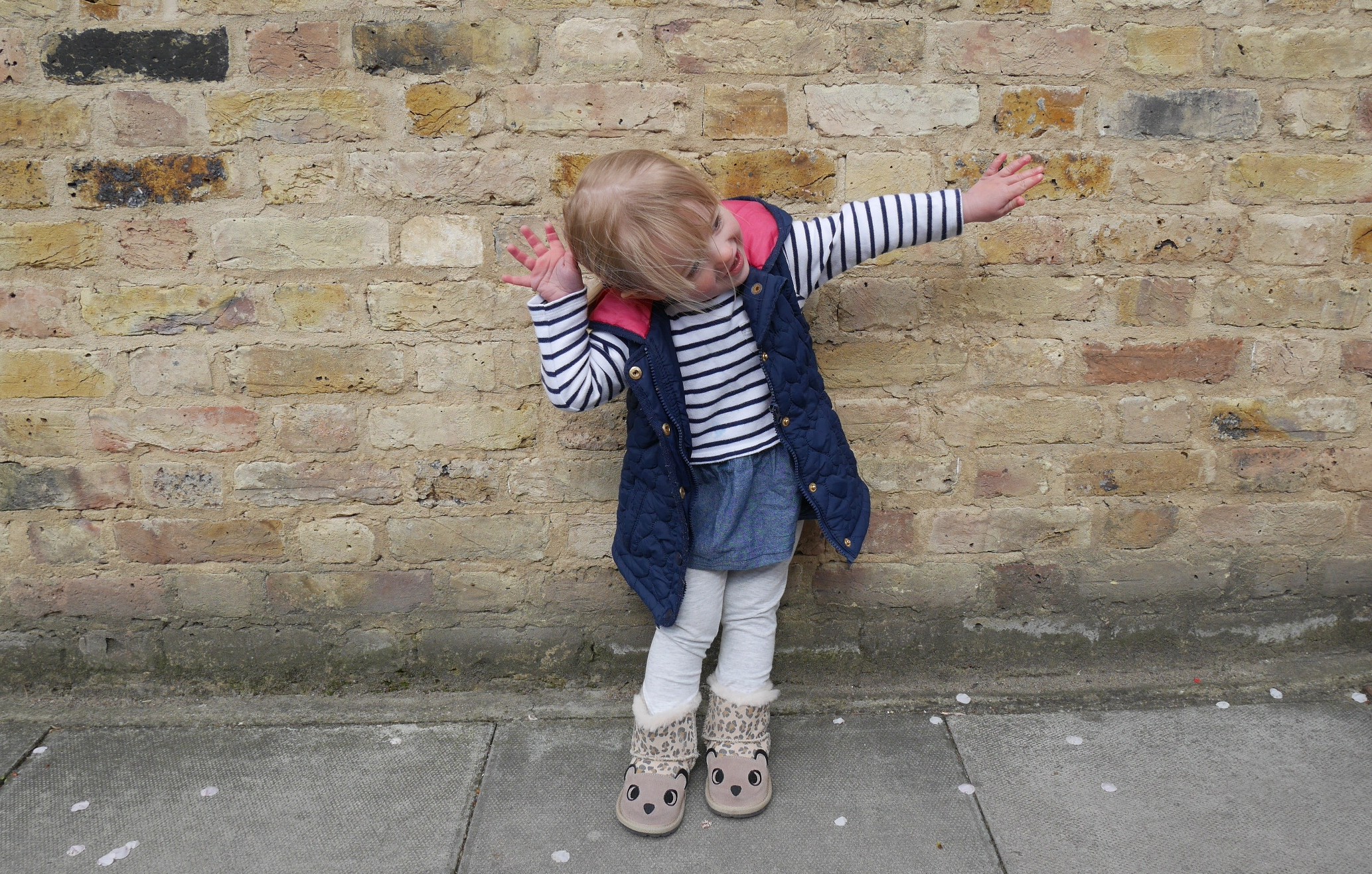 There’s a definite style divide between Scandi-style minimalism and Gucci-esque maximalism in fashion right now and it’s not just us women who have to make the sartorial choice; the kidswear scene is also a tale of two styles with monochrome graphics vs retro rainbow brights – it’s a tough decision for our little ones.

And as much as I try to get some chic neutrals into their outfits, my two daughters definitely favour the wear-everything-at-once method of dressing, always accessorised with an armful of bright plastic and a hint (read: hearty helping) of Disney Princesses. But who am I to stifle their creativity?

With this in mind I just knew they’d love the Little Creatures collection of shoes and boots for children from EMU Australia; fun, bold and featuring their favourite animals, it’s their idea of footwear heaven. Sprinkle on some glitter (yes, EMU have ticked that box too, phew) and it’s ‘school’s out style‘ sorted. 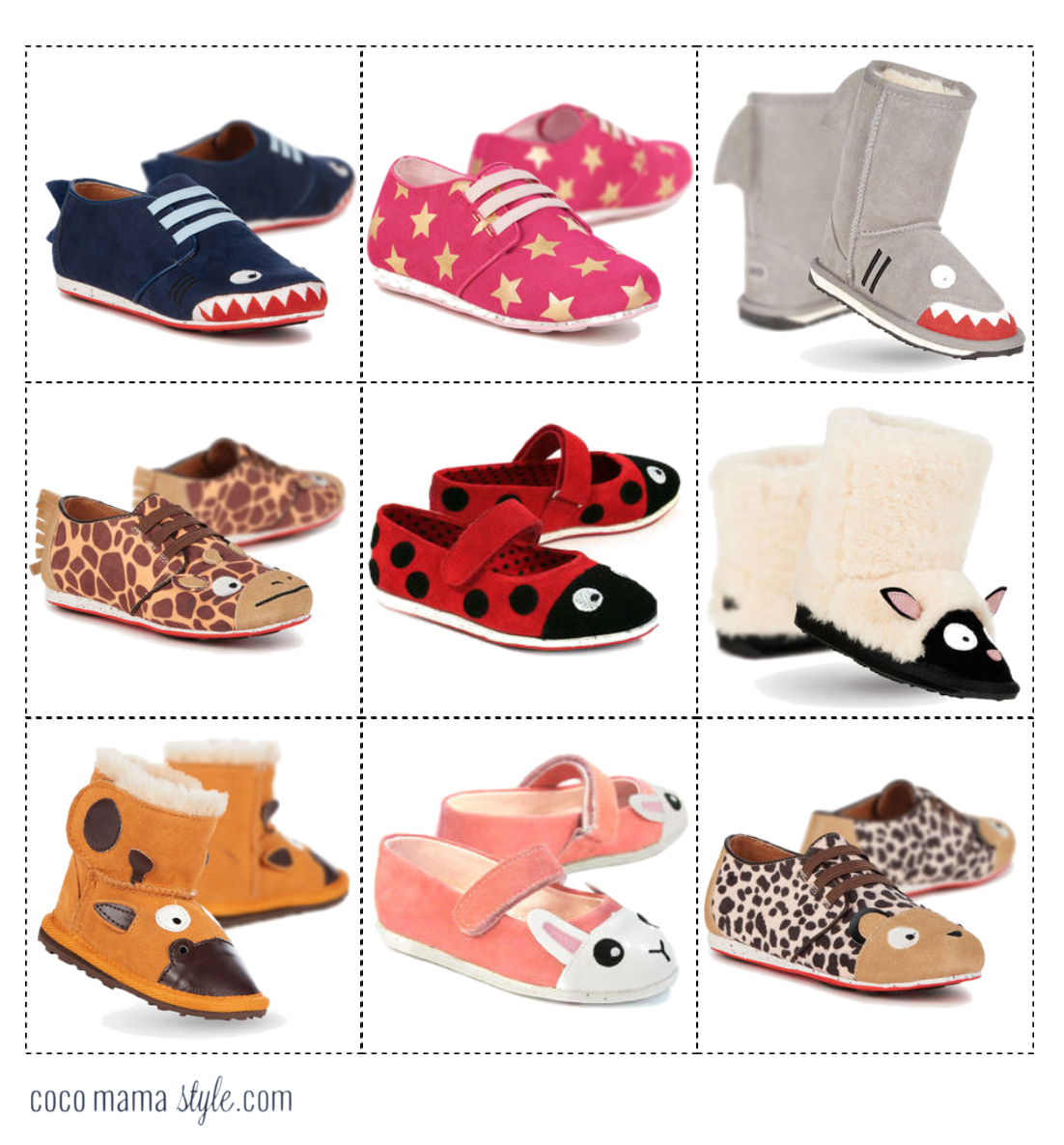 Mini outfit of the day

For the mini one (aka Mimi Rose, 2 and a half years) we chose the Cheetah Walker boots, for this petite tot, these are just right; not too high on the leg, easy to put on by herself with velcro sides but can also be pulled straight on. They are also a good width for her wide yet tiny feet. 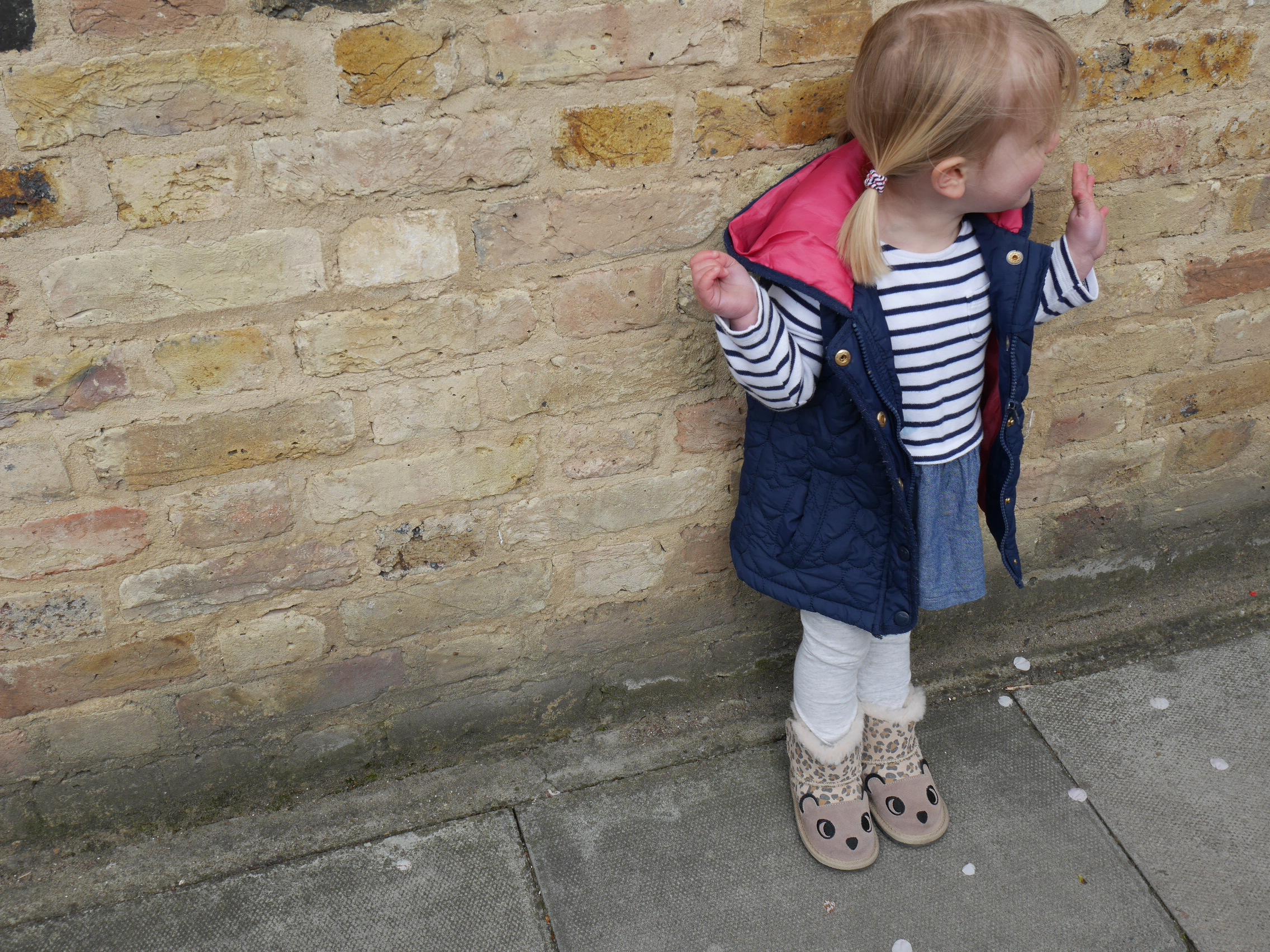 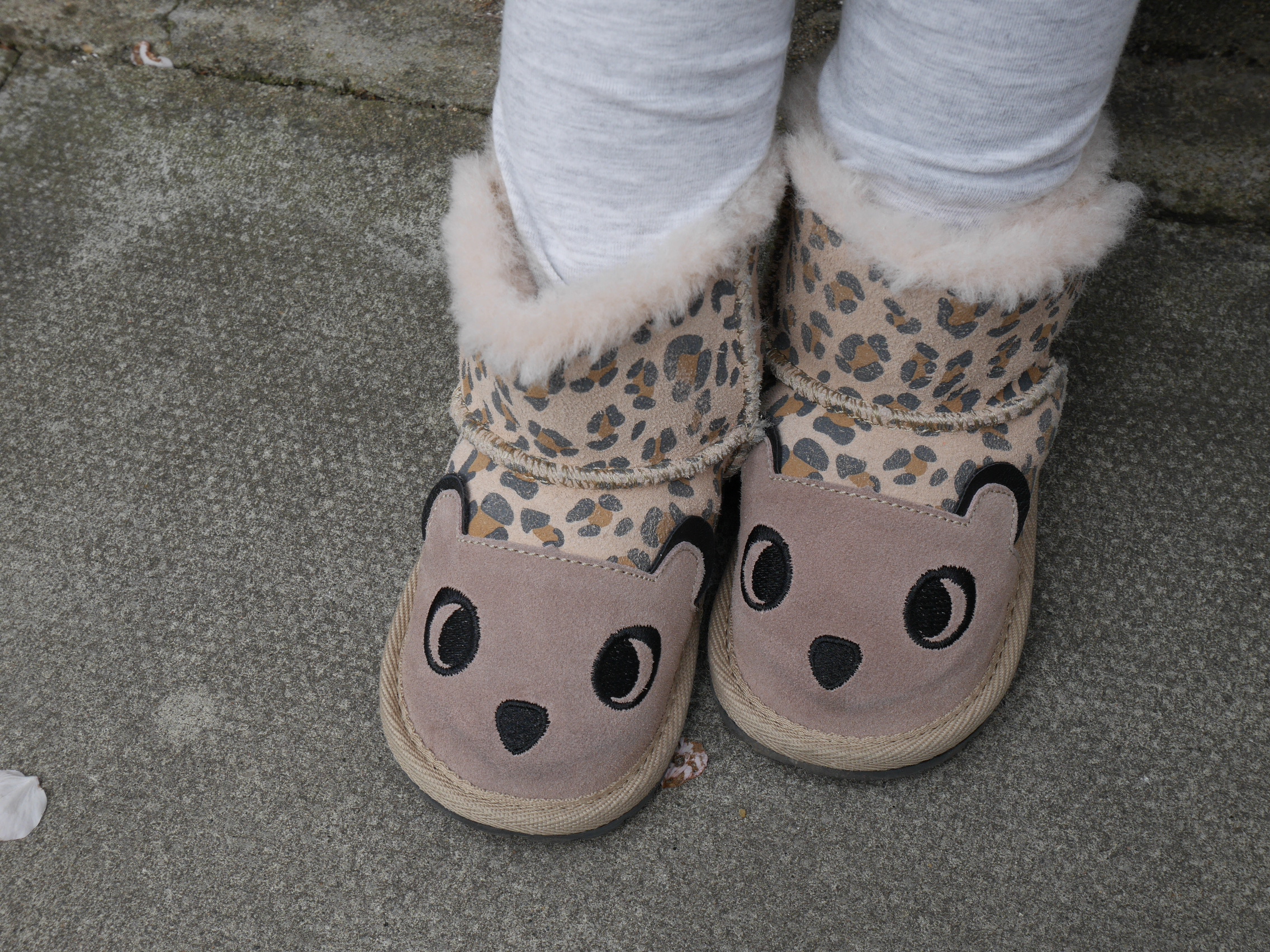 For Coco Lily it had to be the pink glittery cat face sneakers – it’s the closest she’s going to get to having the cat of her own that she dreams of! Another easy to pull-on pair of shoes with faux laces in elastic for a sporty look without having to learn to tie real laces just yet. Life’s too short when you’re (very nearly) 5, to waste tying laces! 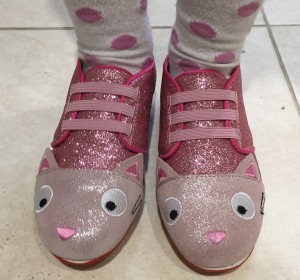 While you’re popping a pair of Little Creatures in your online shopping bag take a look at the women’s collections too. I’ve picked out three of the best styles to wear now and well into the summer.